Crisis On Infinite Earths: DC’s Love Letter To Its Fans

Crisis on Infinite Earths was one of the most anticipated television events of the new decade. And for good reason.

A few reasons in fact.

Based on Marv Wolfman’s 1985 popular DC Comics company-wide story arc, events leading up to the CW’s sixth annual Arrowverse crossover have been in play since The Flash debuted in 2014.

More than that, the five-part epic has been in the making for nearly a century.

In Crisis a diabolical and seemingly unstoppable threat has placed the multiverse in imminent danger.

What is the multiverse, some of you ask?

The multiverse is an amalgamation of parallel universes including our own that exist simultaneously on alternate dimensions. Alternate dimensions where every possibility, every scenario, has come to pass. Not to be confused with the Arrowverse which is an interconnected franchise of DC superhero TV shows, films and web series that air on the CW and CW Seed.

The Arrowverse originated with Arrow in 2012 and expanded to include a number of spinoffs and sister series such as The Flash, Vixen, DC’s Legends of Tomorrow, Supergirl, Constantine, and Freedom Fighters: The Ray.

The Arrowverse exists in the multiverse and spans a number of dimensions. Supergirl, for example, is set on Earth-38 while Arrow and The Flash are set on Earth-1.

Now that that’s been cleared up…..

When the multiverse is placed in imminent danger, a higher cosmic being known as The Monitor recruits a team of champions to stop the impending threat. But even their combined might won’t be enough.

Thankfully, our heroes are getting some help from a few new (and familiar) players. After three seasons, Black Lightning will be brought into the fold and Freeland’s Finest will finally get to team up with his fellow caped colleagues. The hit series has been kept separate from the Arrowverse since it premiered in 2017. No longer is that the case.

The Crisis crossover is tying all of the previous, current and future DC adaptations together in a shared cinematic multiverse. Every film, tv show, and web series will officially become canon with this five-part special.

Case in point, actor Brandon Routh will be pulling double duty. Not only will he be portraying Legends resident genius Ray Palmer, but he will also reprise his version of the Man of Steel from Superman Returns. Audiences will learn what has befallen The Last Son of Krypton since the events of the 2006 film.

Even DC’s illustrious animated universe gets a nod when iconic Batman voice actor Kevin Conroy portrays a sinister version of the Dark Knight on an alternate Earth. 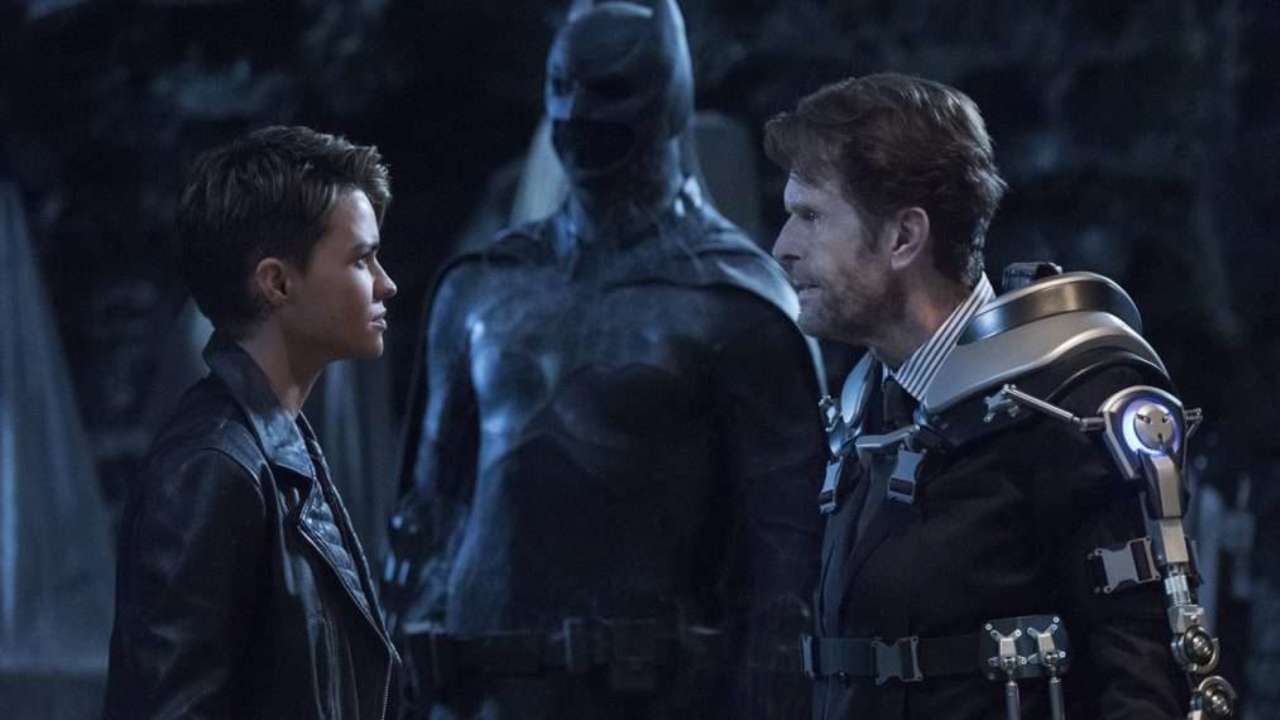 But perhaps the biggest treat is when an alum of the DCEU meets their Arrowverse counterpart.

Crisis is not only a milestone for the CW but arts & entertainment. It’s easy to forget that Superman, DC Comics and parent company Time Warner have had a presence in western media and pop culture dating back as far as 1941’s serial film Adventures of Captain Marvel (who would later be renamed Shazam). To bring that library of content full circle and make it all canon is both a gift and a love letter to loyal viewers old and new. 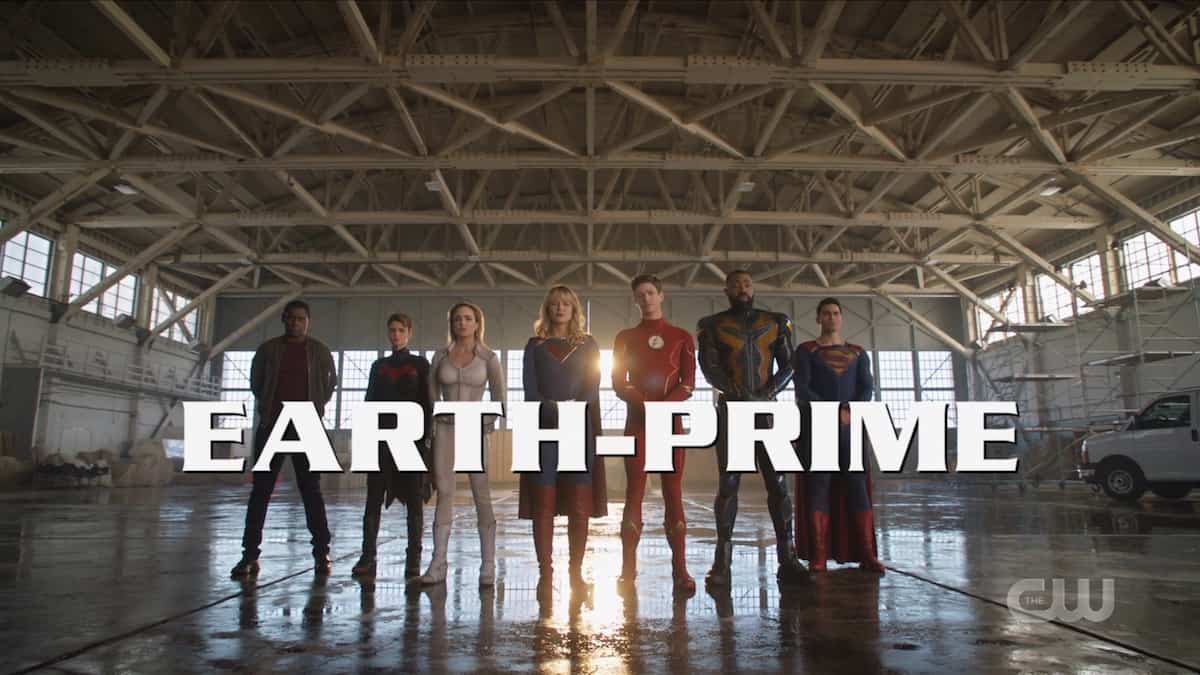 While the conclusion of Crisis left viewers with more questions than answers, one thing was clear, the Age of Heroes is here and they’re just getting started.

Here’s to you DC Comics. Take a bow.